|
FESTIVE & PROMOS
|
INVESTORS
|
CONTACTS
> Enquiry / Feedback
Let us know what you need or think.
> Careers at TungLok Group
We invite committed and dynamic individuals to be part of our team.
> Sign Up For Our E-Newsletter
Get Action Alerts. Sign up here to stay current on latest news.

We use cookies to personalize content and ads, to provide social media features and to analyze our traffic. We also share information about your use of our site with our social media, advertising and analytics partners who may combine it with other information that you've provided to them or that they've collected from your use of their services. You consent to our cookies if you continue to use our website. More about our PRIVACY STATEMENT.
Accept
Skip to content 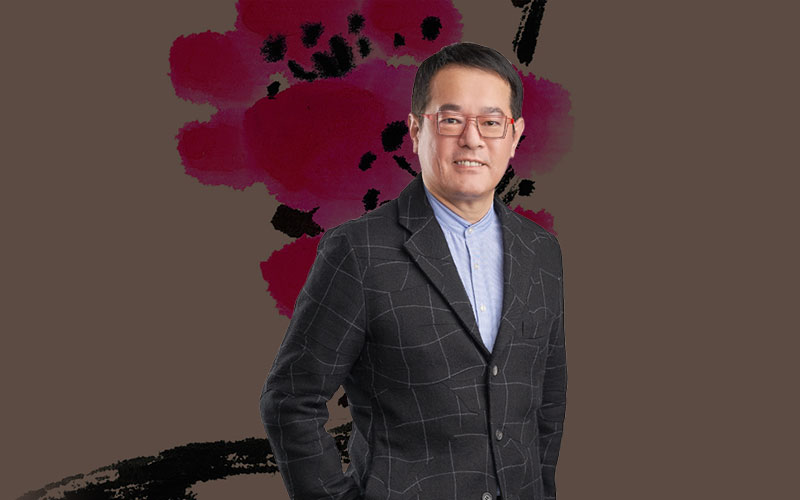 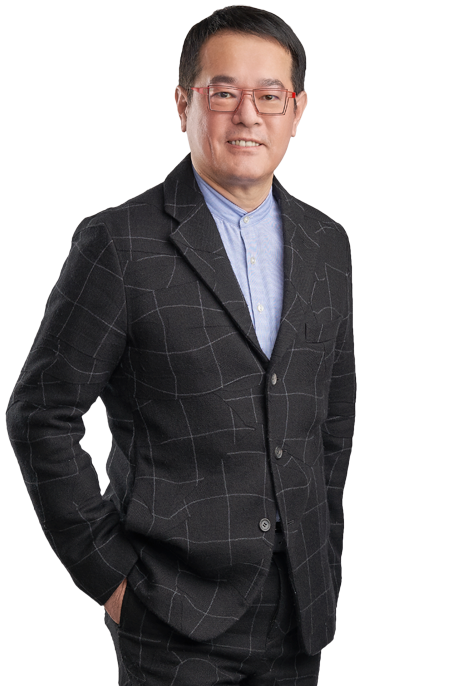 Man Behind TungLok
Andrew Tjioe is highly recognised for his foresight and keen business acumen. He is an established and well-respected leader in the F&B industry, and apart from his appointment as President & CEO, he currently holds the following portfolios:-
Andrew received his secondary education at Chinese High School, and attended Hwa Chong Junior College. A Business Administration graduate of Oklahoma State University, Andrew’s career started with a Singapore-based multi-national corporation in 1981. Thereafter, he joined his family’s textile manufacturing business, Oceanic Textiles.
A keen gourmand with strong interest in the restaurant business, Andrew also gained management experience by working at the Tjioe family’s first restaurant, Charming Garden, when it opened in 1980.
Andrew established TungLok Group in 1984 with the opening of the Group’s flagship Tung Lok Restaurant, located at Liang Court. The Group has since been well recognised as one of the largest and leading Chinese restaurant chains in Singapore. Under Andrew’s leadership, the Group has grown significantly over more than 30 years and now owns, manages and franchises more than 40 restaurants in Singapore, Indonesia, China, Japan and Vietnam.
In recognition of his success, he has received several accolades, both in Singapore and overseas.
With sharp business acumen and a passion for revolutionising the food and beverage industry, Andrew has further created a positive image for Singapore as a destination on the world gourmet map. The Group has been listed in the Singapore Stock Exchange since March 2001.
<
1 / 4
>
©
© 2023 TUNG LOK GROUP   |   TERM OF USE & PRIVACY POLICY   |   DEVELOPED BY PENTACLE IDEATION