|
FESTIVE & PROMOS
|
INVESTORS
|
CONTACTS
> Enquiry / Feedback
Let us know what you need or think.
> Careers at TungLok Group
We invite committed and dynamic individuals to be part of our team.
> Sign Up For Our E-Newsletter
Get Action Alerts. Sign up here to stay current on latest news.

We use cookies to personalize content and ads, to provide social media features and to analyze our traffic. We also share information about your use of our site with our social media, advertising and analytics partners who may combine it with other information that you've provided to them or that they've collected from your use of their services. You consent to our cookies if you continue to use our website. More about our PRIVACY STATEMENT.
Accept
Skip to content
OUR TEAM
Andrew Tjioe
Tjioe Ka In
Tiong Heng Tee
Vincent Phang
Jocelyn Tjioe
Carolyn Tan
Chua Poh York
Woody Achuthan 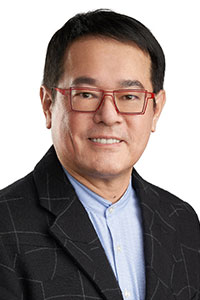 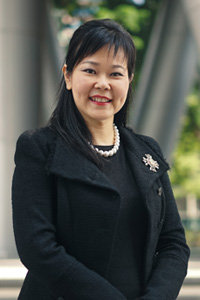 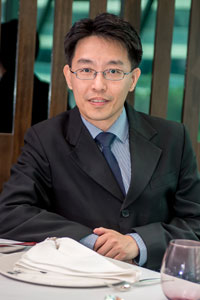 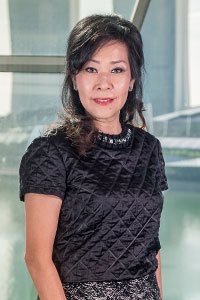 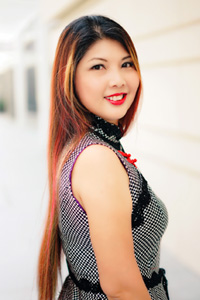 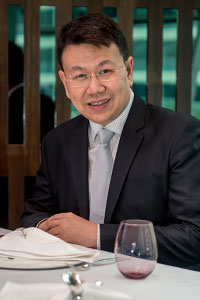 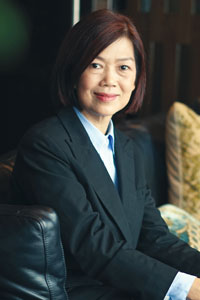 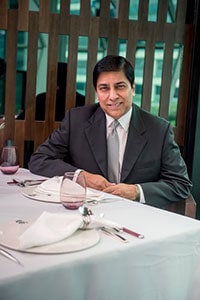 OUR TEAM - President & CEO
OUR TEAM - Executive Director
OUR TEAM - Chief Financial Officer
OUR TEAM - Senior Vice President, Administration
OUR TEAM - Senior Vice President, Marketing & Corporate Communications
OUR TEAM - Chief Executive Officer, Events and Catering
OUR TEAM - Senior Vice President, Operations
OUR TEAM - Senior Vice President, Customer Relationship
Andrew Tjioe Ka Men
Tjioe Ka In
Tiong Heng Tee
Jocelyn Tjioe
Carolyn Tan
Vincent Phang
Chua Poh York
Woody Achuthan
Andrew Tjioe was appointed to the Board since 28 September 2000, and is a Member of the Nominating Committee and Executive Committee. In July 2006, he was appointed as President & CEO, and continues to spearhead the Group’s overall direction. He founded Tung Lok Shark’s Fin Restaurant Pte Ltd in 1984. He has since established a chain of reputable restaurants in Singapore, Indonesia, Japan, China and Vietnam.
In 2008, Mr Tjioe was honoured with the International Star Diamond Lifetime Achievement Award from the New York-based American Academy of Hospitality Sciences. At the World Gourmet Summit Awards of Excellence 2011, Mr Tjioe was the winner of Ernst & Young’s Entrepreneur Of The Year Award 2011 (Lifestyle), and also the recipient of the Epicure Excellence Award 2013.
Mr Tjioe is currently a board member of the SHATEC Institute; Vice Chairman of the Franchising and Licensing Association of Singapore; a member of the Board of Governors of the Temasek Polytechnic (TP) as well as the Chairman of TP’s School of Applied Science Advisory Committee; Patron of Joo Chiat Citizens’ Consultative Committee, among others.
Mr Tjioe is a Hwa Chong alumni and graduate in Business Administration from Oklahoma State University, USA.
Tjioe Ka In joined TungLok Group in 1988 and has taken on significant roles in various operation divisions of the company. On 1 April 2020, she was appointed as Executive Director after she was relinquished from her position as Chief Operating Officer on the same day. In her latest role, she is responsible for the strategic planning and operational efficiencies of the Group to accomplish key performance targets.
Ka In is also instrumental in the development and operations of the Group’s Central Kitchen, which focuses on the production of ready-to-eat products, gourmet dim sum, festive goodies and sauces. As a certified trainer in industry-related courses, she contributes actively towards industry training.
Armed with a Bachelor of Science degree in Hotel and Restaurant Management from Oklahoma State University, USA, Ka In is also a member of the Ulu Pandan Community Centre Management Committee, a member of the School Management Committee (SMC) of Nanyang Kindergarten and Nanyang Primary School, as well as a member of the Executive Committee of Nanyang Schools Alumni Association (NSAA).
Heng Tee, a Fellow Chartered Accountant with Institute of Singapore Chartered Accountants (ISCA), joined the Group in January 2012. Armed with more than 20 years of post-graduation experience in both private and Singapore public-listed companies, he is responsible for providing strategic direction for the finance team and oversees all key financial matters of the Group. Heng Tee holds a Bachelor of Accountancy from Nanyang Technological University of Singapore.